Maksims Baranovskis came into school on Friday and spoke to our current sixth years about his path from Nenagh College to Further Education and College. He recently graduated from GMIT with a degree in Film and Documentary. He has worked on the set of the Young Offenders and most recently helped to film and produce Chris Haze’s music video Chasing Rivers. He is pictured speaking to our 6th years about film/ documentary production and with his sister Sophia Sture who is in third year. 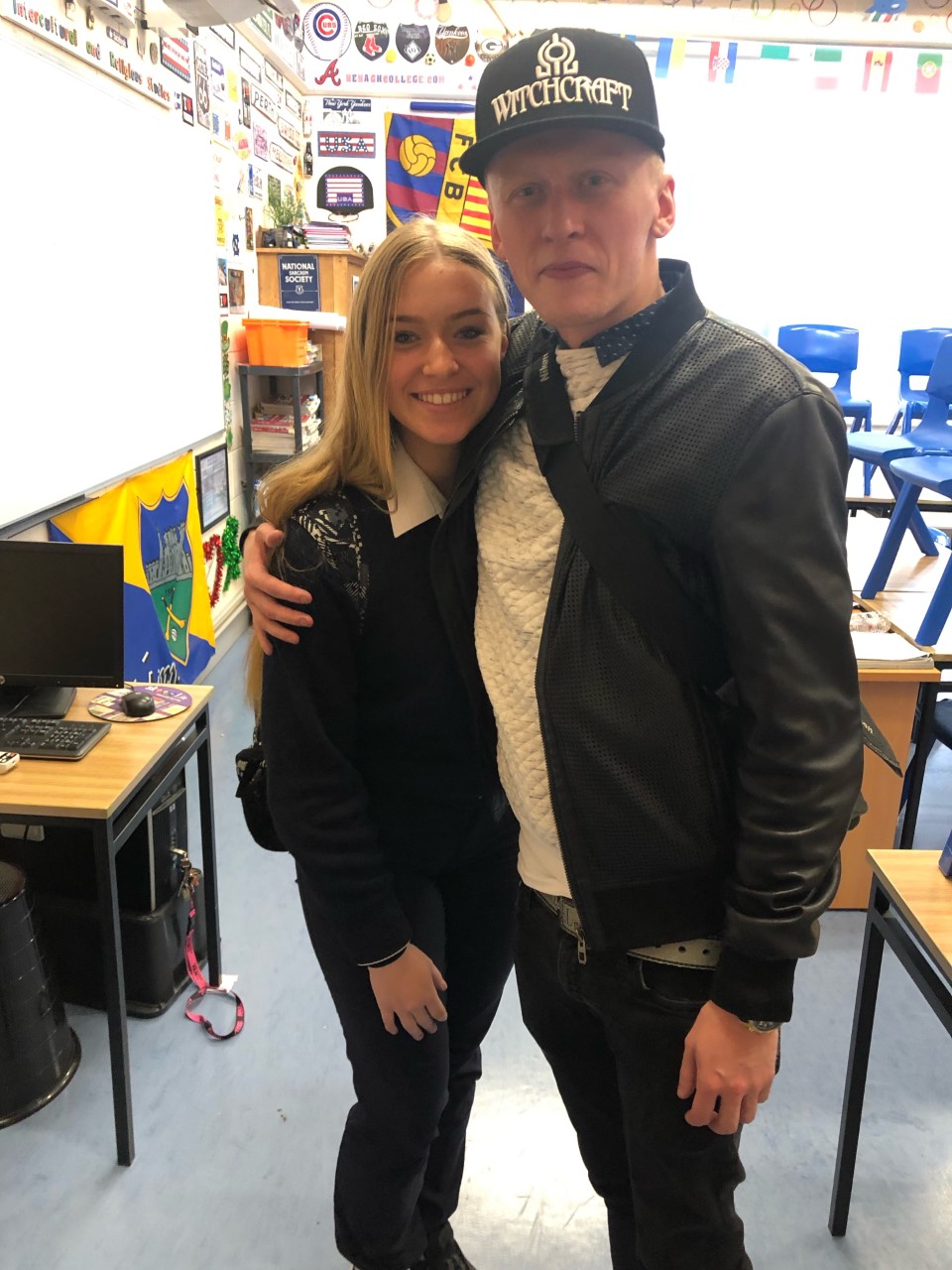 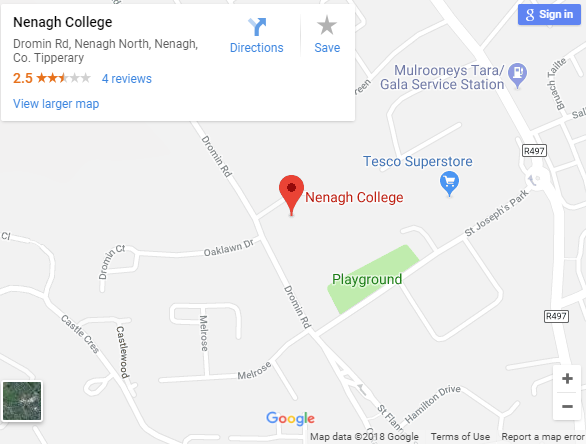