Staff at Nenagh College recently made a donation to the Nenagh Lions Club Christmas Appeal. We would like to thank Mr. Martin Slattery and Mr. Pascal Gray for accepting the donation. Our first years students took part in a poster competition to celebrate geography for Geo Week 2020 (16th-20th November). Winners were:  Adrian Cholewa and Patrick Grace 1A and Sophia O’Meara 1C. 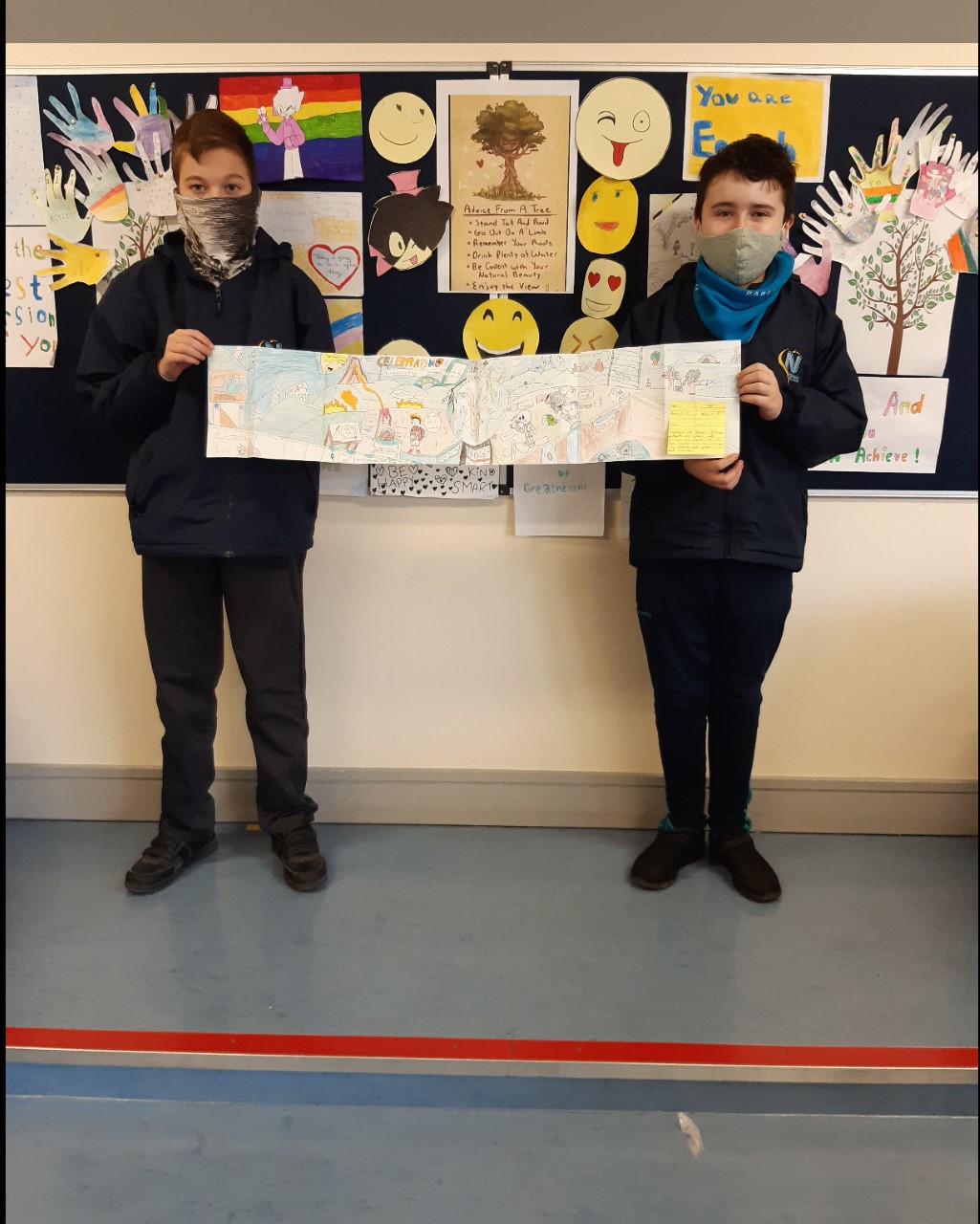 Transition Year students Jessica Peng and Ines Bermudez Ortiz created a wonderful Christmas display in the canteen to get everyone into the festive spirit.  Happy Christmas to all from Get Fresh. 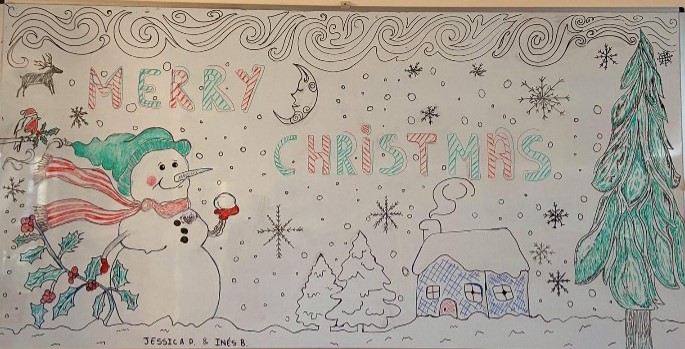 The interactive participation and relevant and intriguing questioning from a group of students: Harry Spillet, Séamus Mc Kenzie-Cleary and Ava Delaney earned them books by the author:  Secrets of Superhero Science, Secret Science of Santa Claus & How to build an Iron Man Suit. 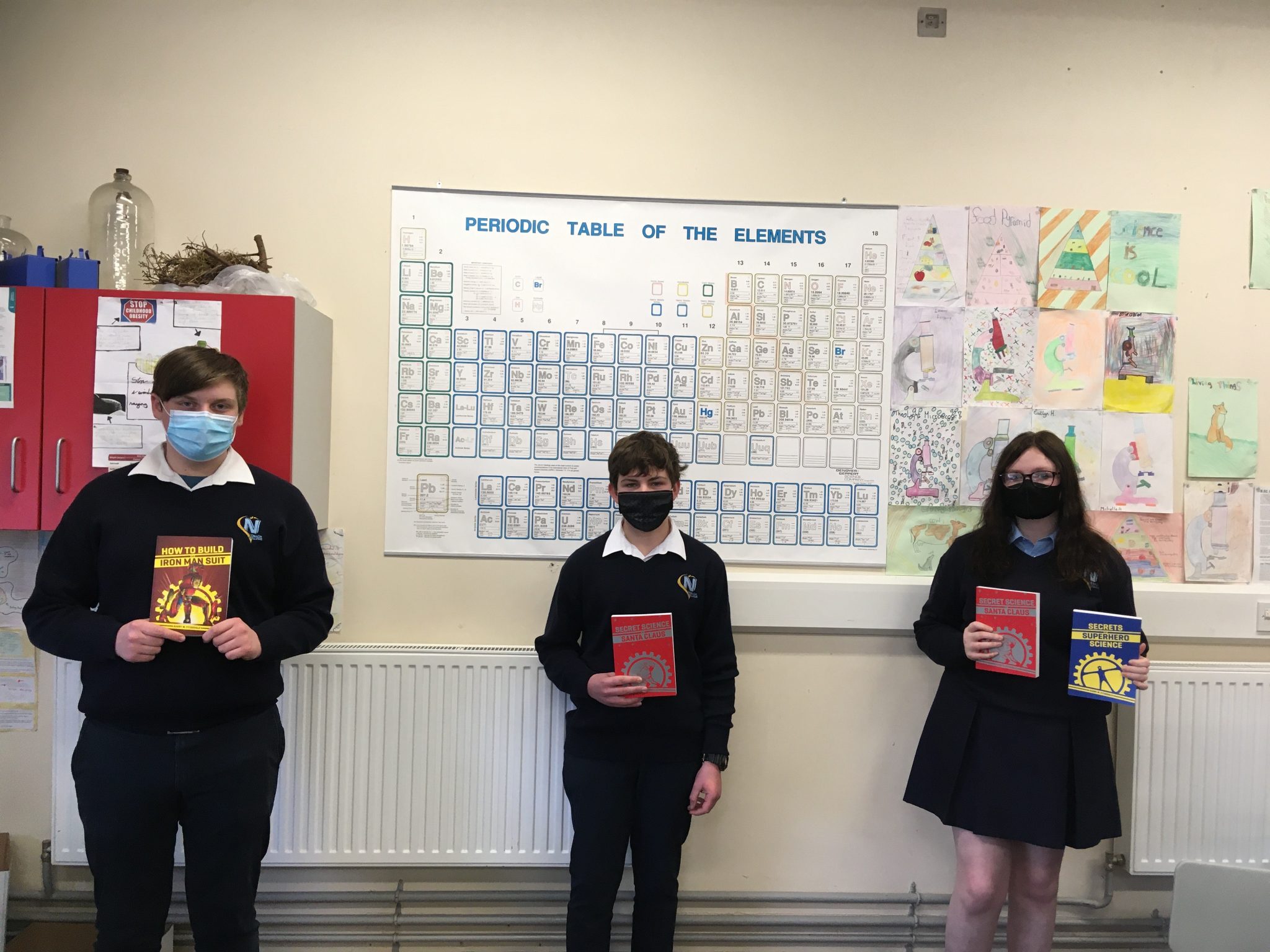 Congratulations to the Tipperary Senior football team on their historic Munster Final win against Cork.  We would especially like to congratulate our past pupil Tipperary panelist, Kevin O’ Halloran on this momentous day. 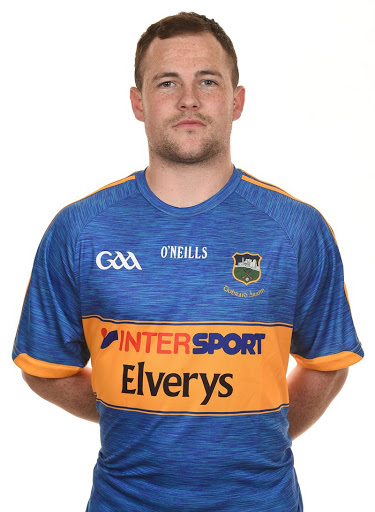 Students in Nenagh College Stand up for LGBTI+ week- To promote inclusivity and prevent homophobic bullying.  Poster making, talks and discussion took place in classes during the week. 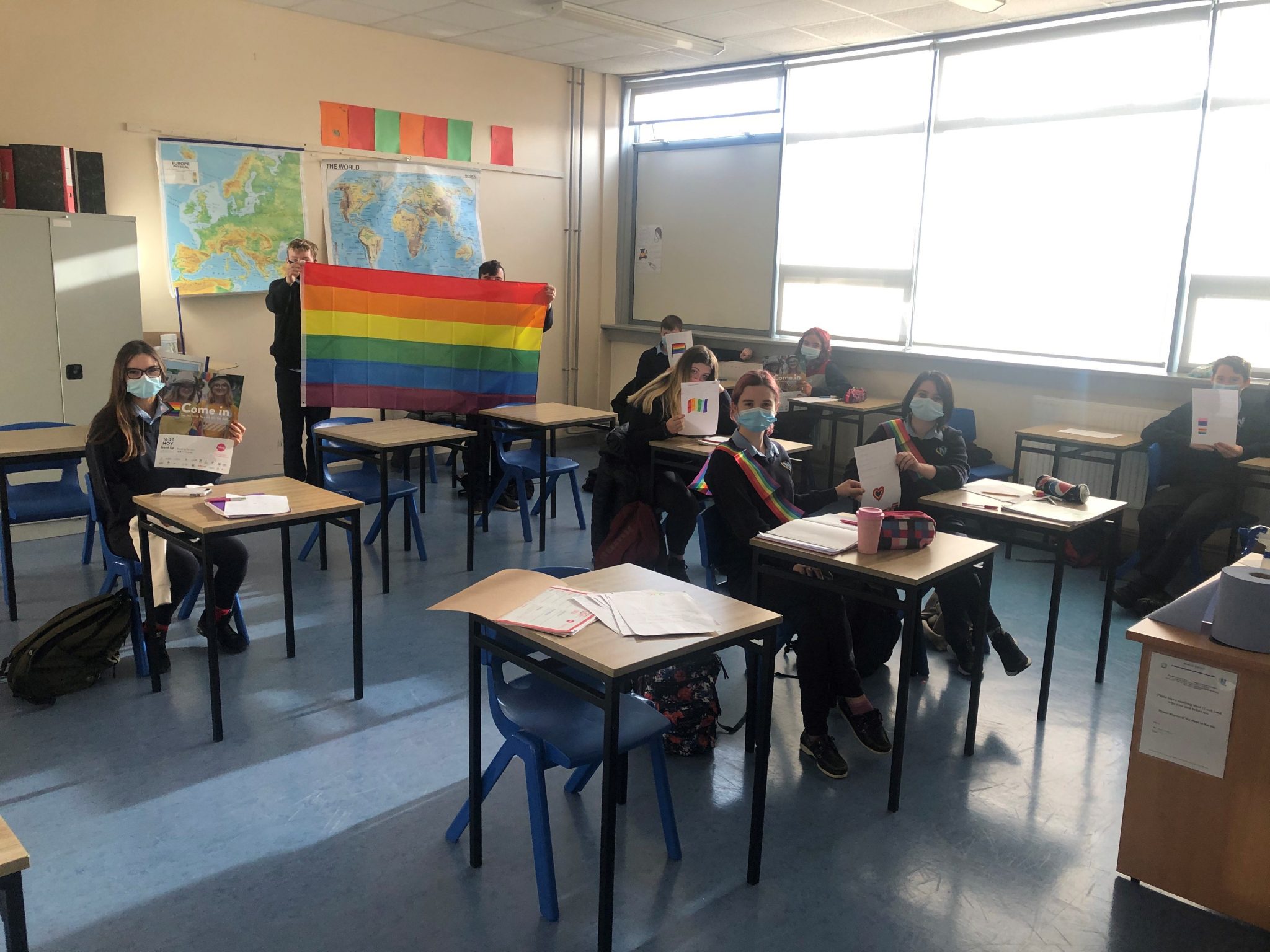 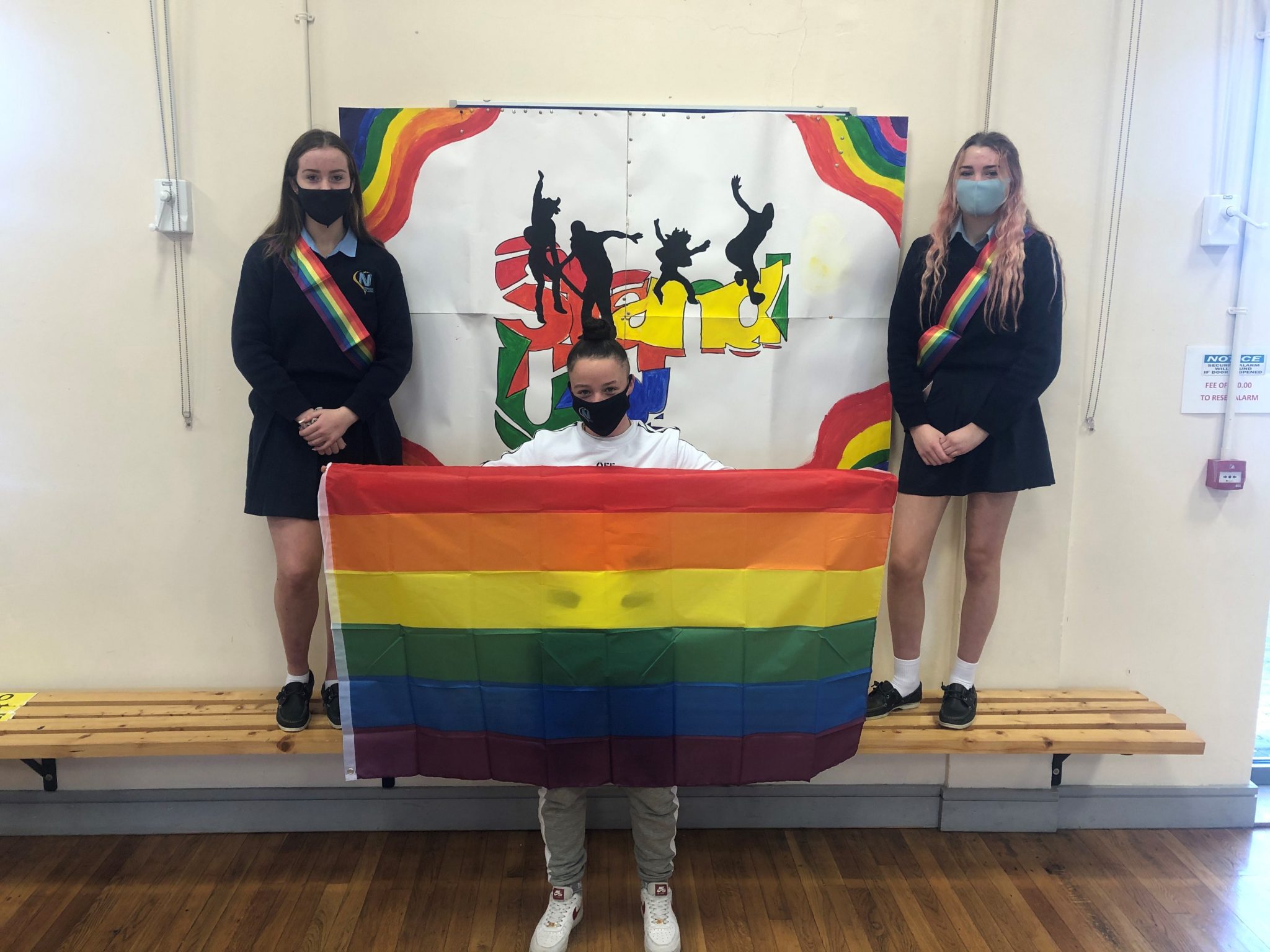 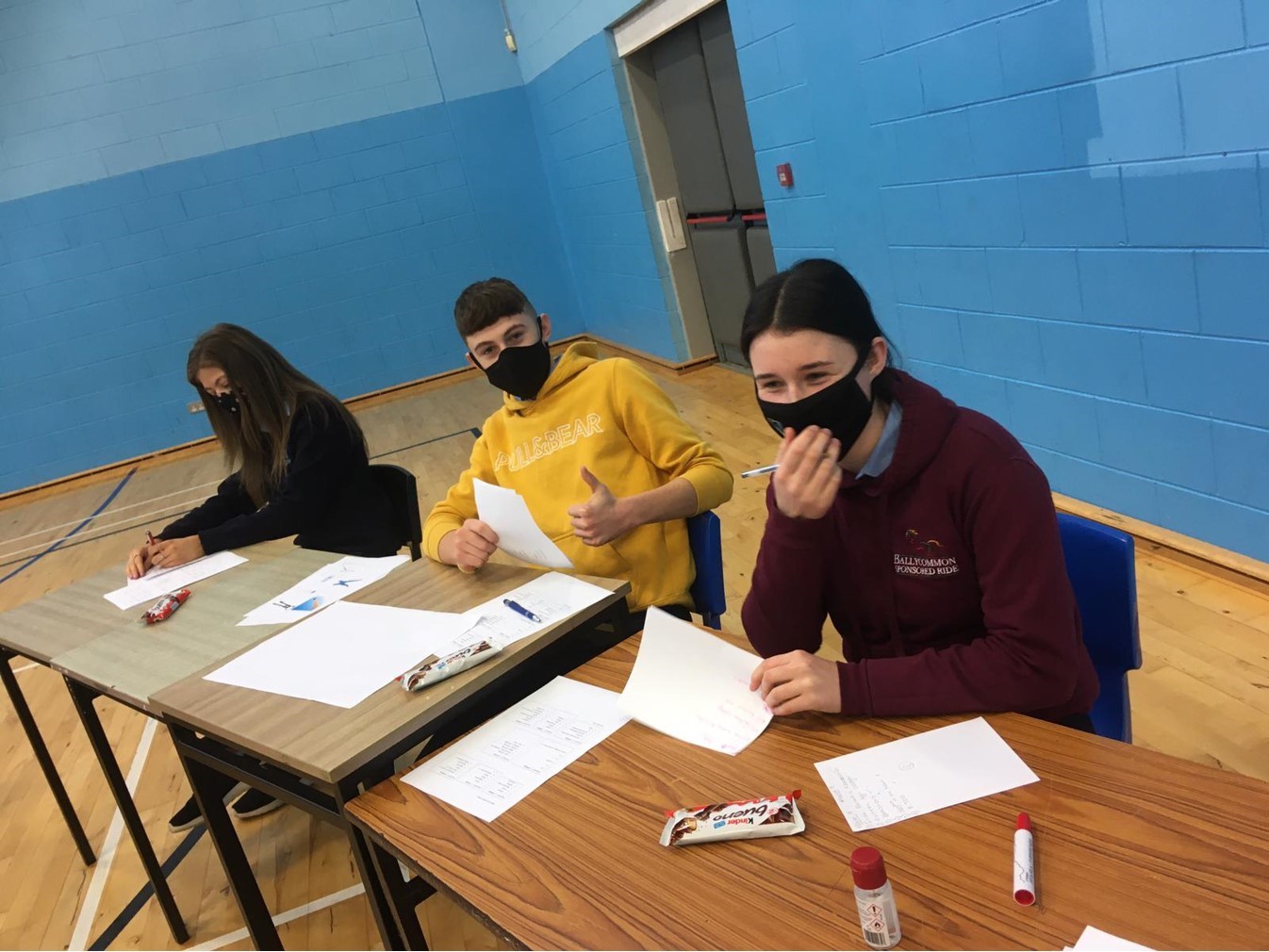 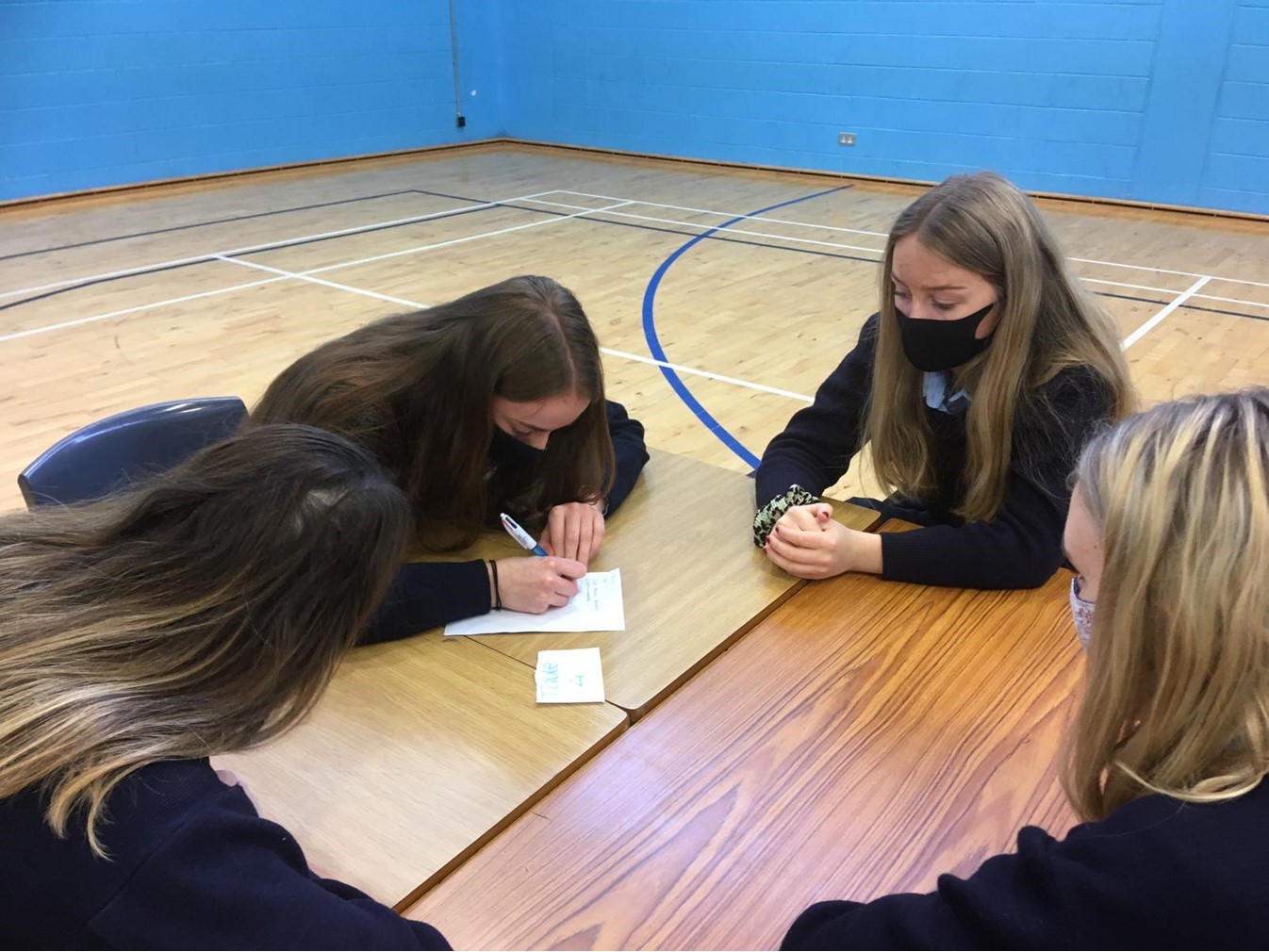 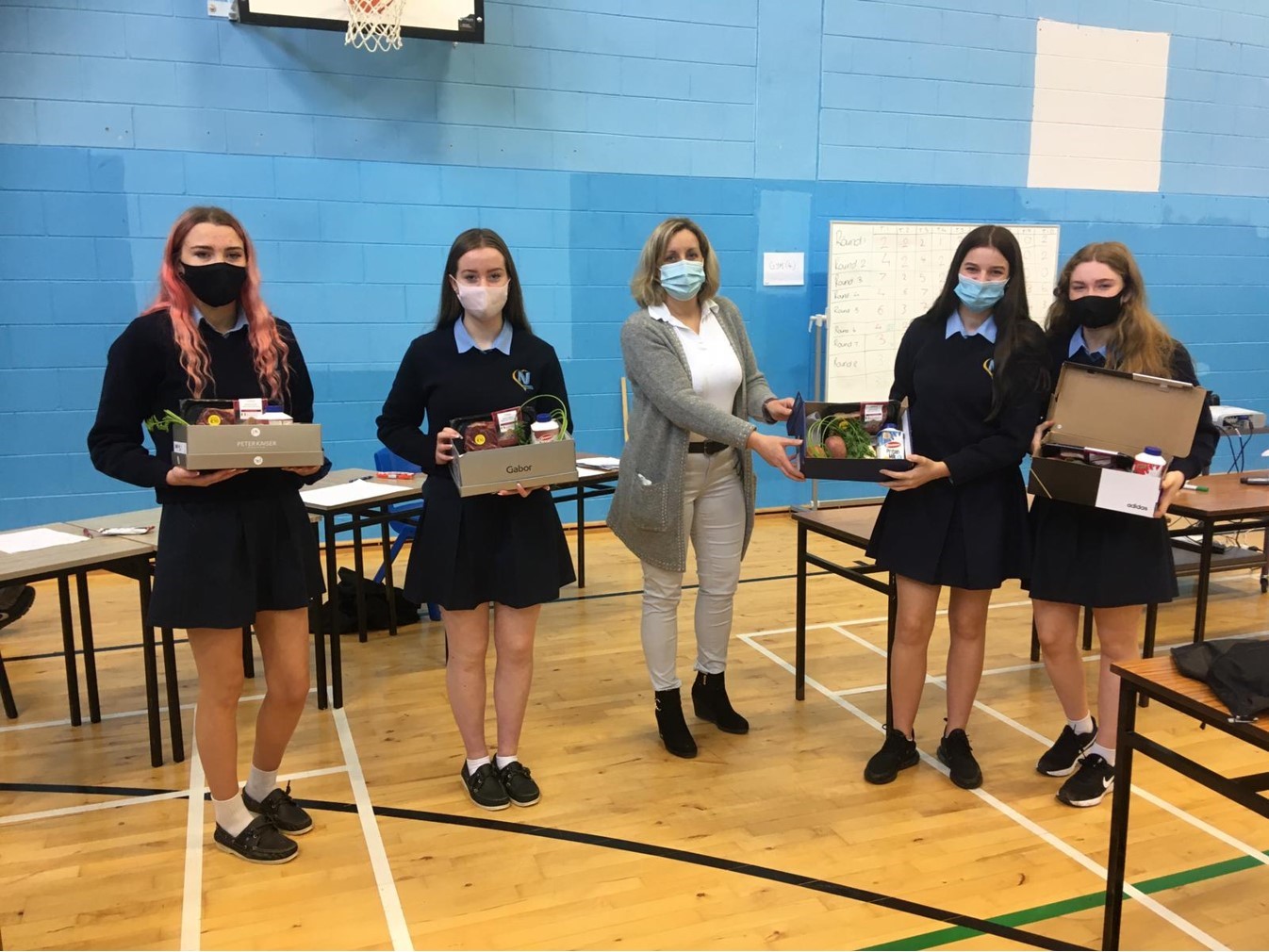 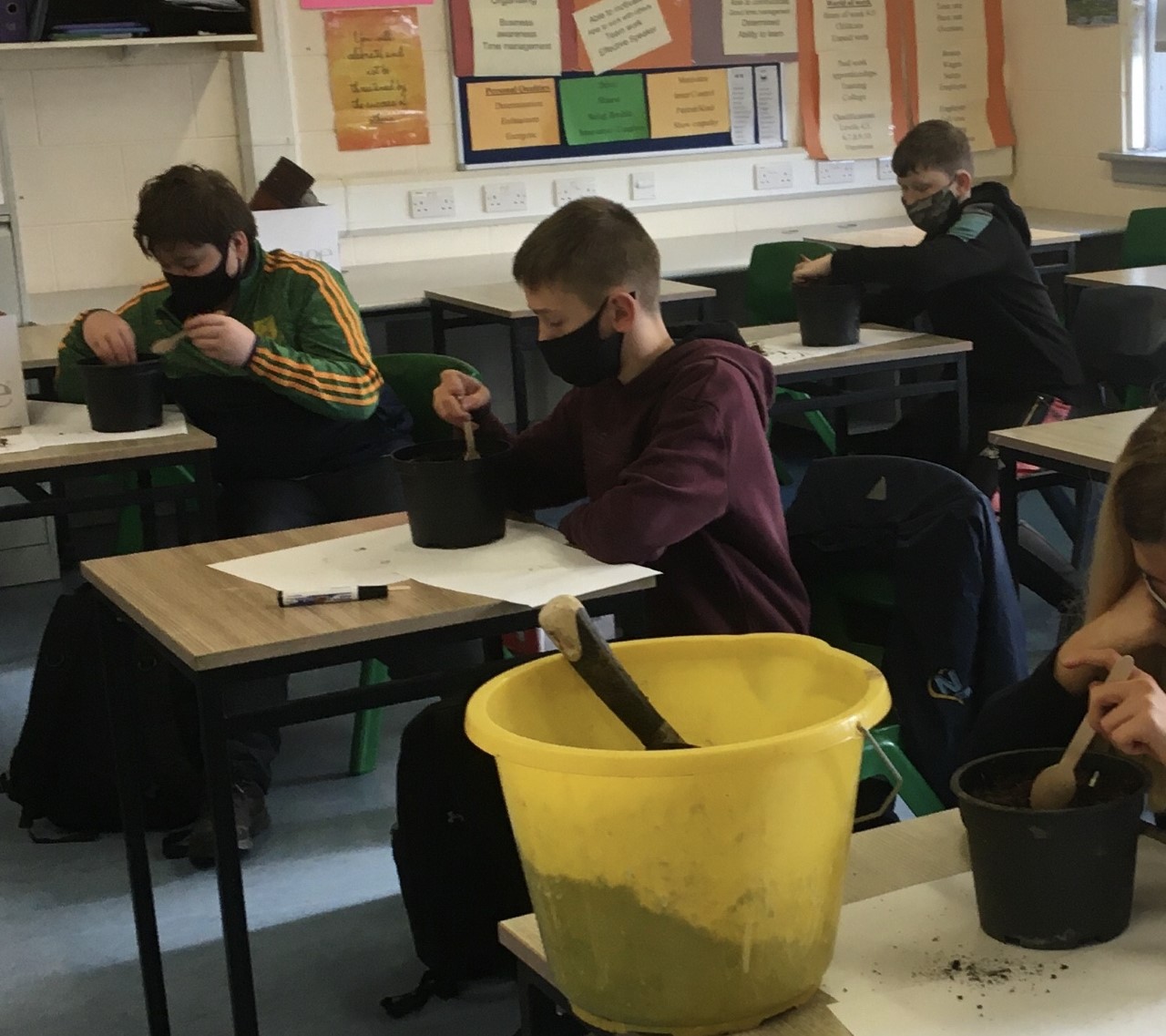 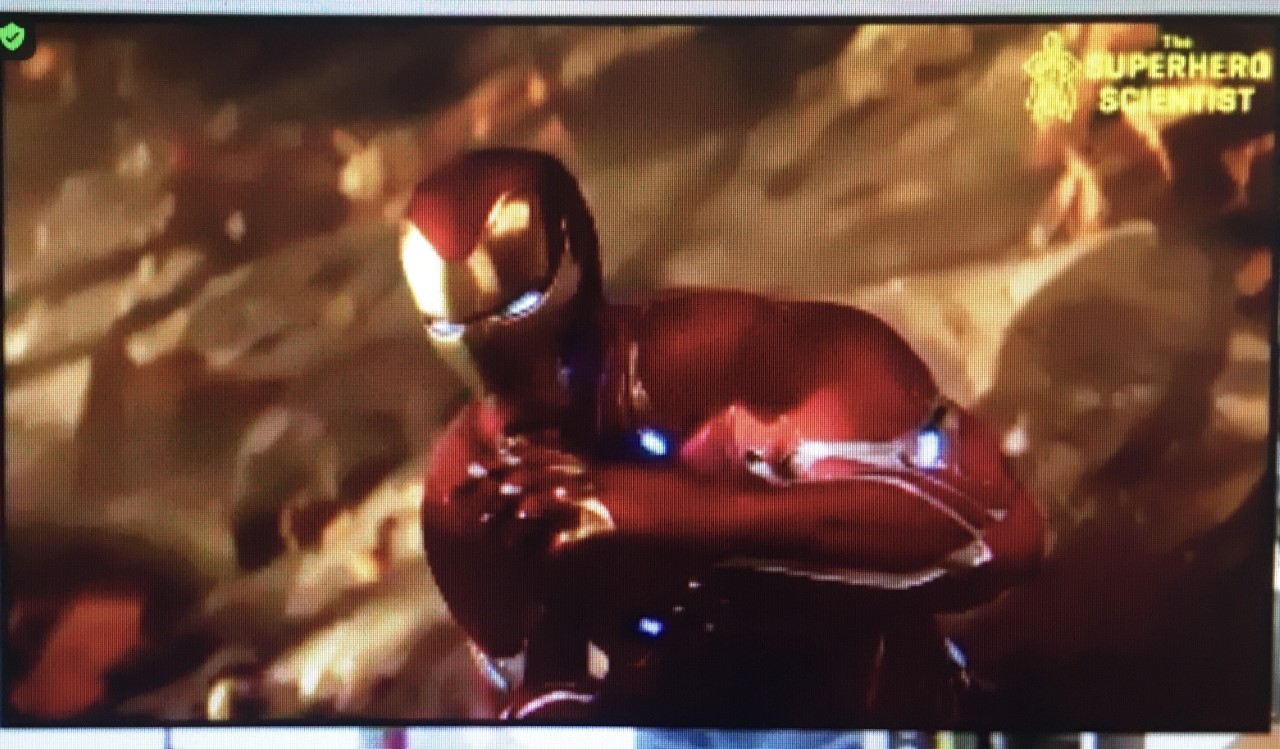 A new era dawned at Nenagh College on Wednesday 11th November with the appointment of a new Deputy Principal, Mr. Stephen O Meara, following the resignation of Ms. Ann Melley.
A former pupil of the school, the Toomevara native has also been a member of the teaching staff for 15 years. Stephen had served a number of terms on the school Board of management and was heavily involved in hurling coaching in the school, forming part of the backroom team that achieved all Ireland success in 2008. Sadhbh Clancy, on behalf of the Student Council, welcomed Mr. O Meara’s appointment. She noted his contribution to the school during a previous tenure as acting Deputy Principal and the positive relationship he enjoys with the students. She wished Mr. O Meara all the best on behalf of the student body.
Commenting on the appointment, Chairperson of the Board of Management, Mr. Declan Kinsella noted Stephen’s commitment to the students and to the school. On behalf of the entire Nenagh College community, he wished Stephen many successful years in his new role.